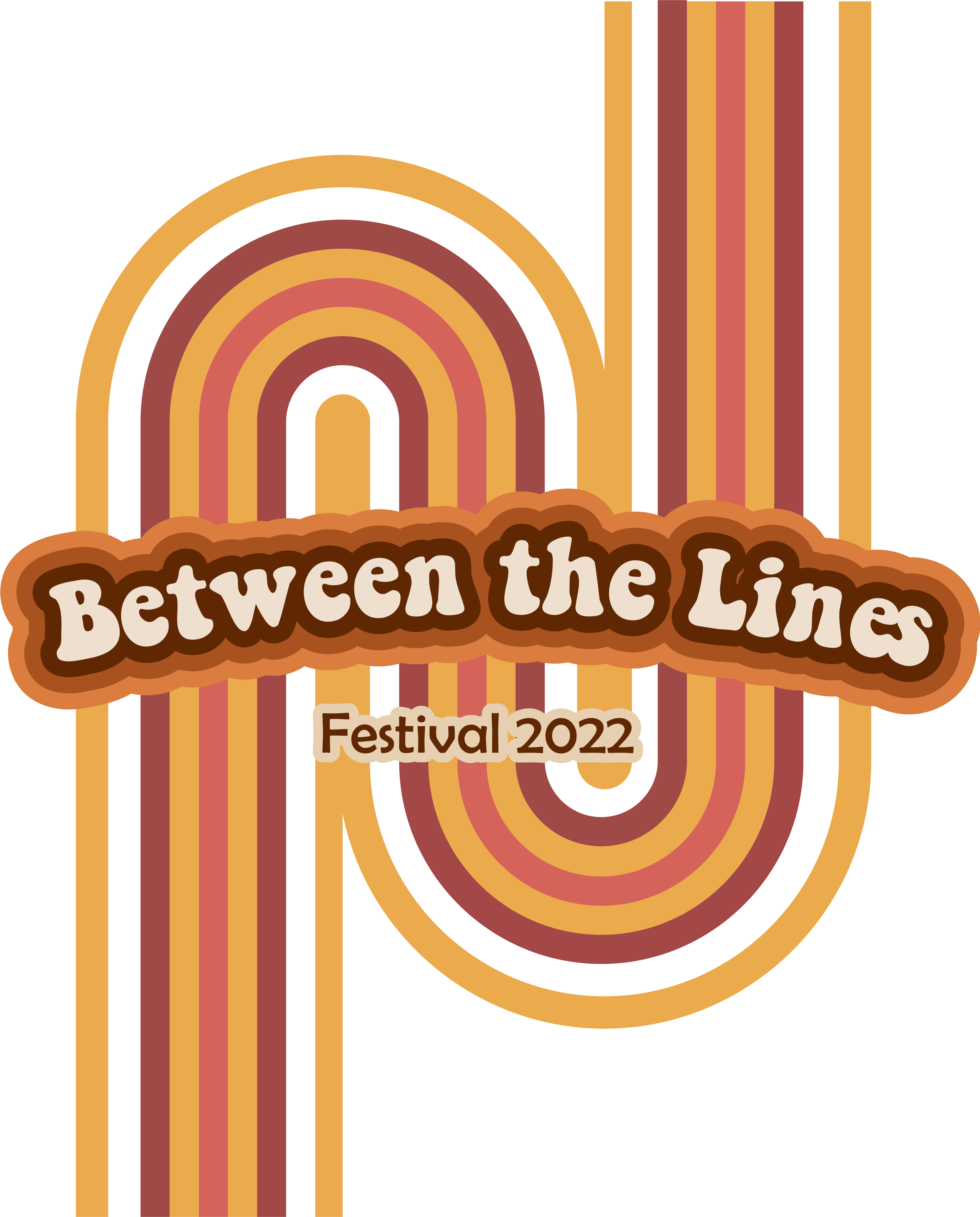 Between The Lines Festival is run by students at Sheffield Hallam University. This year, the festival will be held at Record Junkee’s new venue Network Sheffield. The event will include comedy acts, bingo and live music. The event is supporting Roundabout Sheffield, which is a charity that supports young people at the risk of homelessness. This is an event not to be missed!

Forming in 2019, The Publics are a powerhouse indie rock band from Mansfield, Nottinghamshire who combine catchy riffs with powerful choruses to create a stadium worthy atmosphere. The bands latest single, ‘Marathon In Heels’ released 25/02/2022 and includes aspects of 90s dance and current female pop artists, such as Billie Eilish and Olivia Rodrigo, alongside their traditional indie rock core.

Daisy Peacock (known as DaisyPMusic), is a 17 year old singer/songwriter from Sheffield. Daisy performed at the Leadmill in the Square event last summer and can’t wait to join us for Between the Lines festival 2022!

Based in Barnsley, South Yorkshire, Hollie has been a Singer/Songwriter for 14 years, covering a variety of different genres. Whilst mainly known for her upbeat pop music, Hollie has recently switched up her style and is currently releasing a mixture of alternative/indie singles.

“I was inspired to perform for the charity event as I believe the charity will help provide amazing support and opportunities for vulnerable young people. I would love to be able to do my part and help this fantastic charity have all the funding and support possible to help those that most need it!”

John Jo Taylor has performed for top UK comedy clubs including The Frog and Bucket and The Comedy Store.

With a consistently absurd take on everything, he delivers well crafted original jokes with a cynical dry wit.

He was a semi-finalist in So You Think You’re Funny? new act competition at the Edinburgh Fringe and has worked in Australia, New Zealand and China.

Jack regales the audience with tales from the chalk face in his own unique way. Called ‘outstanding’ by Ofsted 6 years in a row, he takes you back to your school days by sharing experiences of school trips, difficult lessons, bullying from all sides and might even lead you all on song. Jack was a finalist in the New Yorkshire Act 2019 competition and King Gong winner with the comedy store.

He has performed in Malta, Italy, Switzerland and is really looking forward to Between The Lines 2022!

Angela Bra (pronounced like ‘candelabra’ and equally classy) is 32 and has been so for many years. Growing up in Southend she moved to Manchester in 2018 to follow her dreams of social media stardom (and because houses were a lot cheaper.)  When not publishing epic music videos and jokes to TikTok, Instagram and Youtube, Angela is the resident MC for Manchester party bingo night, Bop & Bingo and her own shows both online and in person. She performs at comedy nights, cabaret nights and anywhere else that offers her a stage and the chance to show off.

Angela Bra is the drag alter-ego of gender fluid comedian Andy Quirk, winner of Best Musical Comedy at The Morecambe Fringe (2020) for the show, “Parodies from the Peak District” and one half of the comedy rap show, “First World Problems” which performed three full runs at the Edinburgh Fringe Festival between 2017 and 2019.